I am running for SLCo Recorder to bring transparency and access to our county’s public records. In this time of chaos, I believe it is essential for home-owners to have the information they need to protect their homes and property.     It’s time to modernize the Recorder’s Office by enabling online accessibility. Salt Lake County residents deserve ready and convenient access to their own records to keep their property safe from fraud. I ask for your support in making your records public.     You can learn more about what I plan to do as your County Recorder in this week’s Salt Lake Tribune. 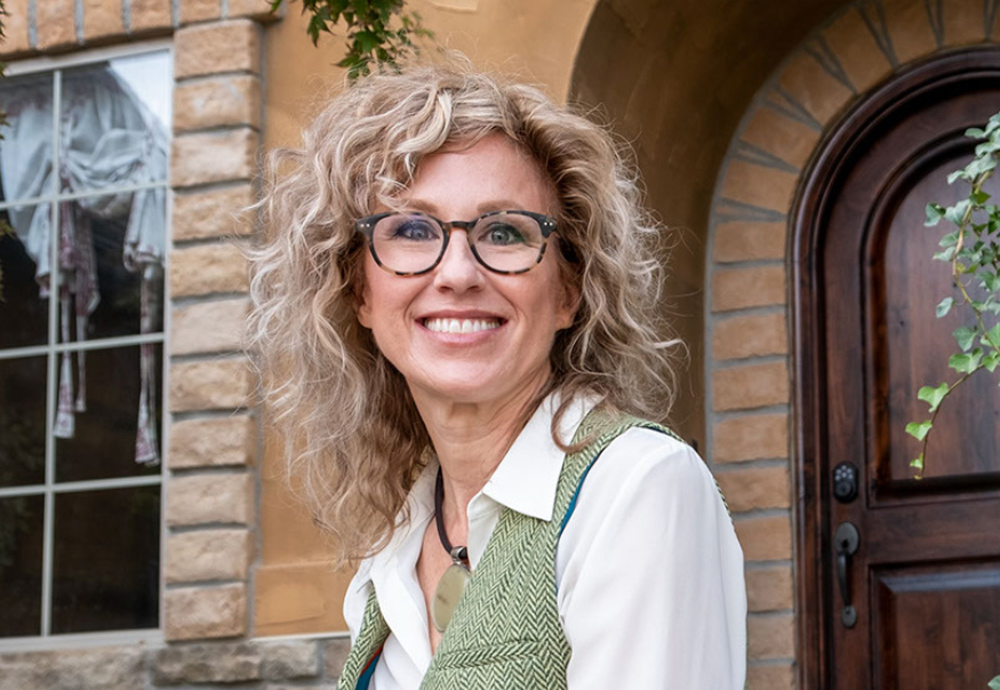 In her first term, Salt Lake County Recorder Rashelle Hobbs launched a new alert tool for property owners and funneled millions back to the county’s general fund, all while keeping her office humming during pandemic closures.

But her opponent in this year’s election, attorney Erin Preston, says the recorder needs to do a better job making documents searchable and viewable online for free.

“They frequently tout how much money they’re bringing into the recorder’s office and how the office is now financially independent. But I think they’re hitting the wrong goal,” Preston said. “I think the goal is to provide people access to their property records from an office that is already taxpayer-funded.”

Preston, a Republican, pointed to Summit, Washington, and Utah counties as examples of recorders that do a good job with providing property records online. Anyone can visit those counties' websites, type in a parcel number or address, and have digital access to deeds, easements, and liens. In some cases the records go back decades, helping landowners, researchers and investors understand a property’s history.

More importantly, they can help a property owner detect title fraud, Preston said, a type of identity theft where someone illegally transfers a deed or borrows against the property’s equity.

“I think this is an area where fraud would be easy to accomplish because of the lack of transparency,” Preston said. “Whether it exists or not, we can’t tell.”

Hobbs, a Democrat, said she hasn’t seen a single case of fraud since taking office in 2019. She pointed to Property Watch, an email alert service her office launched this spring, as a free tool that could prevent such scams.

“Once you subscribe going forward, you’ll be notified when anything is recorded on your property,” Hobbs said. “We’re getting close to 9,000 subscribers.”

But Preston countered that Property Watch does not inform property owners about past liens and filings. The service also doesn’t send a copy of the recorded documents, just an alert. The property owner would still need to request the record from Hobbs' office.

“It gives people a false sense of security. They think if anything bad happens, they’ll get notice of it. That’s not accurate,” Preston said. “And the records are still unsearchable. So say you find out there’s a new easement on your property, now what?”

Plus, the current number of subscribers represents just a fraction of the 369,000 households in Salt Lake County, Preston said.

Salt Lake County has some of the oldest property records in the state and they’ve already been cataloged and digitized. Currently, if someone wants to access those records they sign up for a $25 monthly subscription service that also charges two cents per page. The County Council set those fees 20 years ago, Hobbs said.

“The people who use it are the people who pay for it. There are no tax dollars [used] in the recorder’s office,” Hobbs said. “In fact, we are going to be returning $7 million into the county general fund, decreasing the need for additional tax increases.”

If her office made those records freely available online like Utah and Summit counties, Hobbs said, Salt Lake County would lose about $1 million in revenue each year. She added that she hasn’t heard any complaints from the title companies and insurance businesses that use the recorder’s paid records service.

“If there was a public outcry, if I felt this was a financial burden on Salt Lake County, that’s something that would have motivated me to talk to the [County] Council,” Hobbs said. “But this is the first I’ve heard about a concern over the subscription.”

Adam Gardiner briefly served as recorder before Hobbs unseated him in 2018. He confirmed that the office’s documents are already scanned and searchable online. He intended to let property owners do 10 free searches per month on the recorder’s existing subscription service.

“We thought it was the best way to actually have people stop coming into the office for a one-off ‘can I get records for my house?’" said Gardiner, who has endorsed Preston. “Most of the money comes from attorneys and title companies, it really wouldn’t have hurt the county budgetarily that much.”

Gardiner was unable to put that plan in motion during his short time in office (he replaced the late Recorder Gary Ott) and Hobbs' team did not move forward with it.

“I think that’s revenue the County Council would have to decide they want to keep or waive,” Hobbs said.

Preston said an interest in property rights runs in her blood. She grew up in rural Idaho, on a homestead her great-grandmother developed into a commercial hot springs and hotel. Women couldn’t own land at the time, and a male squatter tried to take title of the property, Preston said. Her grandmother’s brother stepped in to help.

“He rode a horse 50 miles and filed [the title] in his name,” Preston said. “Then he deeded it over to her [decades] prior to women getting the right to vote.”

Preston started her law career prosecuting stock fraud for the Securities and Exchange Commission in Salt Lake City. In 2014, she started a legal practice specializing in education law. She said she decided to run for Salt Lake County recorder after the pandemic hit Utah in March. It got her thinking a lot about chaos.

“If you come from my corner of very unpopulated Idaho, once chaos hits you’re worried about gun rights and property rights,” Preston said.

She figured others could handle gun rights, but she could do something about property.

“Access to records in Salt Lake County is very difficult,” Preston said. “Without access to records, you can’t ensure accuracy. So I put my name on the ballot.”

In addition to generating millions in revenue for the county, Hobbs noted her other accomplishments since taking office. She updated and streamlined the recorder website. She also worked to boost morale in an office once plagued by scandal and mismanagement due to the ailing health of Ott. “When I took office I inherited a 70% gender inequity in pay. We’re now at 99.7%,” Hobbs said. “I’m proud of that.”

The recorder provided a spreadsheet of her staff’s salaries divided by men and women, although it did not include names or job titles. The average yearly salary for the office’s 24 women is $54,568, compared to $54,693 for its 16 men. The figures do not include compensation for Hobbs, her chief deputy or her senior policy adviser.

Before being elected recorder in 2018, Hobbs spent 15 years working her way up the County Clerk’s Office, ultimately becoming chief deputy.

“It takes public service experience to run this office, and I have that experience,” Hobbs said.