Robert Kirby: If you vote your conscience, make sure you have one 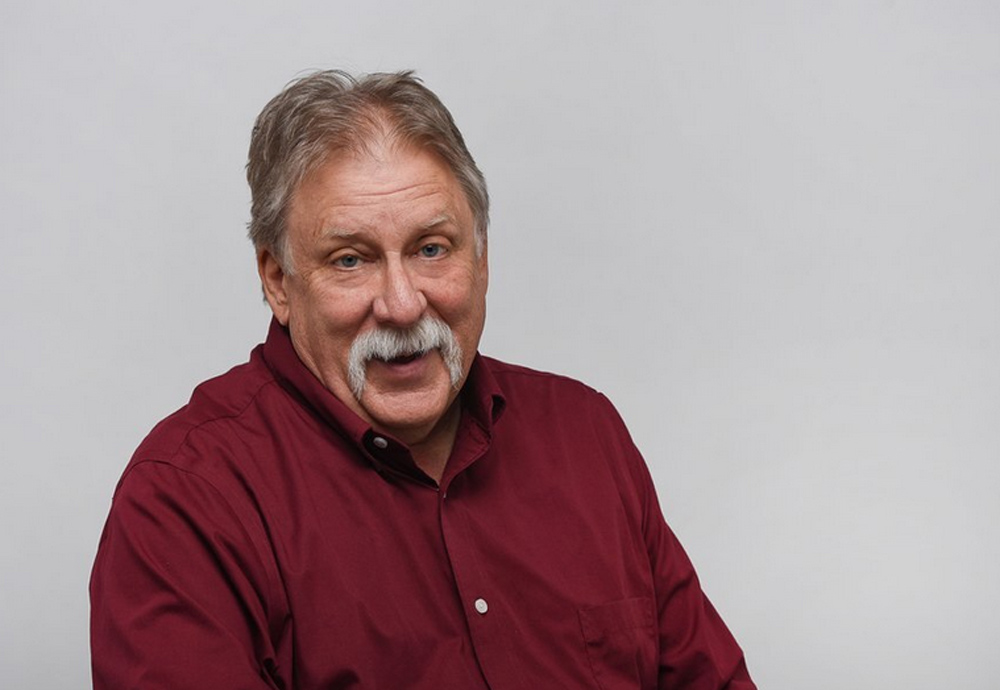 Less than a month away from electing a president, it seems a good time to announce that I will not be launching a last-minute write-in campaign.

The last one ended badly. I received $11.27 in campaign contributions, and a billionth of 1 percent of the popular vote. Of the votes I did receive, half a dozen came from family members. The rest from deranged street inhabitants.

I won’t make that mistake again.

But there’s still a problem. We have less than 30 days to make up our alleged minds and decide for whom we will vote into various offices.

Most eyes (and lungs) are focused on the presidential race, where we will either reelect the president or pick a new one who has been active in U.S. politics since the Magna Carta.

Note: Yes, I know the Magna Carta is an English document King John agreed to centuries before America was discovered. It was, in fact, a joke intended to illustrate how long Joe Biden has been kicking around at the public trough.

You know what? Never mind.

With the future of the United States at stake, some believe we should just vote our consciences. What a scream. If America had anything like a conscience, we wouldn’t be in the shape we’re in.

Conscientiously speaking, I have no idea why anyone would want to run for public office. My neighbor across the street — whom I shall refer to only as Erin Preston — is running for Salt Lake County recorder.

Hell, I didn’t even know we had a county recorder, or who got to play it. I’m pretty sure Erin hasn’t played one since she was in grade school.

I’m older than Erin. We called recorders Flute-O-Phones back in the day. They were made of plastic. I “accidentally” ran over mine with a bicycle. The second went missing until the Old Man threatened to tune up my hams until it reappeared, which required lifting up the doghouse.

Again, never mind. Back to politics.

I didn’t know Erin was running for public office (or was even musically inclined) until I saw a campaign sign in her yard one morning. I immediately lent her my support by trying to save her from herself.

We engaged in serious political discourse. Whereas I held the view that the phrase “had to do something” normally involved a gun held to your head, she argued strongly that the collective good was at stake and she felt the need to get involved.

I lost the argument, partly because Erin is a lawyer and smarter than me. But mostly because she let Max out of the house.

Max is an enormous Great Dane with jowls the size of truck mudflaps and who loves the hell out of me. While Erin went somewhere else, Max and I discussed the issue of running for public office by me giving him 32 dog biscuits and him covering me in dog slobber.

That is about as much sense as any election will have this year. Nevertheless, I’ll still vote. It’s something I have to do.